Comedy from the four corners of the universe. Wednesdays. 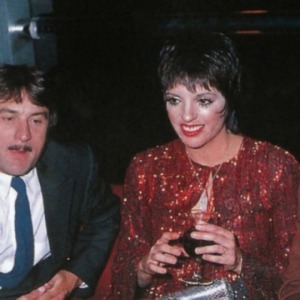 The cutlet was a breakout star now with its own show on IFC. A weirdly soothing eight-minute sketch about country fried steak.

If you’re from somewhere else and film sketch comedy, send us your very best at SaraHarveyNYC@gmail.com.